The logistics platform, to be named Boluda Maritime Terminals Santander, is expected to be operational in 2023

Boluda Corporación Marítima CEO Vicente Boluda will attend the cornerstone laying ceremony for the container terminal in the north pier of Raos in Santander port, to be held on 21 February. The logistics platform will be renamed Boluda Maritime Terminals Santander and is scheduled to enter into service in January 2023.

Vicente Boluda emphasised how proud Boluda Corporación Marítima is that “Boluda Shipping is helping improve national and international links with the port of Santander with the creation of this container terminal, which will result in lower costs for companies and shorter transit times, and allow Santander and Cantabria to become more competitive”. Furthermore, he explained, “this project will also contribute to reducing the impact of CO2”.

For Santander Port Authority president Francisco Martín, this new infrastructure represents “the fulfilment of a historical aspiration” that will give “companies in Cantabria a direct import and export option via containership, and which will lead to a throughput increase of approximately one million tons in our port”. The president of the APS also indicated that the aim is “to advance the transformation of our business model to increase the percentage of general freight by expanding the product portfolio in a terminal with a greater number of destinations”.

The concession for design and operation of the maritime terminal was awarded on 16 December 2020 by the Santander Port Authority Board of Directors to NSCT Investment, a company created by Boluda. The company awarded the construction contract, Dragados, will begin work next March.

Boluda Maritime Terminals Santander will occupy an area of ​​around 67,000 square metres, with a 472-metre berth line for docking. Apart from the other freight handling ships companies, Boluda Lines, the shipping company of Boluda Corporación Marítima’s international transport and logistics division Boluda Shipping, plans to make one stopover per week, with links in ports such as Villagarcía, Leixoes, Setúbal, Las Palmas and Tenerife, as well as in Northern Europe.

Boluda Maritime Terminals Santander has committed to maintaining a minimum annual import and export throughout of at least 35,000 TEUs during the first five years of the concession, increasing to 44,823 TEUs per year from then onwards.

The maritime company predicts an investment of 20 million euros, between civil engineering, installation, construction and machinery purchase. Including equipment repair, this investment is estimated to reach 38.5 million euros over the 40 years of the concession.

This initiative will include port of Santander among the ports (Las Palmas, Tenerife, Fuerteventura, La Palma, Seville and Villagarcia) in which Boluda Shipping Division subsidiary Boluda Maritime Terminals manages freight handling logistics. The subsidiary is expected to begin operating another terminal in the Canary Islands next April, this time in the port of Arrecife. 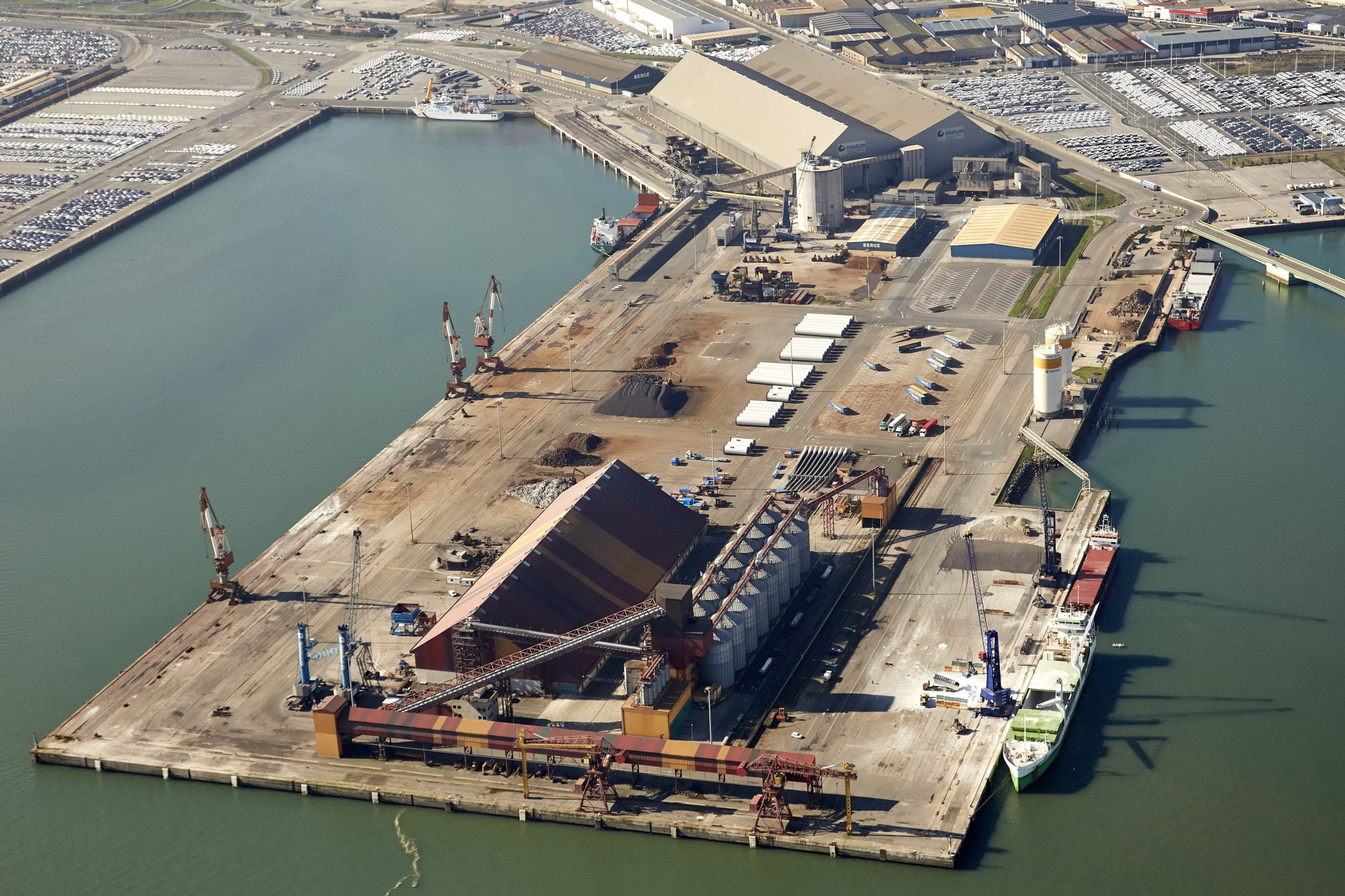