The Corporate Social Responsibility is the commitment the members of an entity display towards themselves, as well as towards the society.

Boluda Corporación Marítima has been keeping this promise with continuous commitment since decades, focussing our responsibility on the minimization of the impact that our activities have on society and environment. Therefore, we are proactively benefitting our interest groups.

Humanitarian Transport is the solidary project that was created by Boluda Corporación Marítima in collaboration with NGOs and organizations for development cooperation. The project’s main purpose is the free provision of space on the Boluda Line’s ships that are later being transferred to developing countries or countries with humanitarian crises.

One of the major problems that NGOs are facing, are the extensive costs for the transport of humanitarian supplies, as well as the difficulties arising from transiting the continent’s often unsafe ground routes. The maritime transport, therefore, has turned into an important alternative for these NGOs, and we, Boluda Corporación Marítima, wanted to join our forces with the educational, sanitary and infrastructural projects, with the clear purpose of a fundamental cooperation with the African continent. 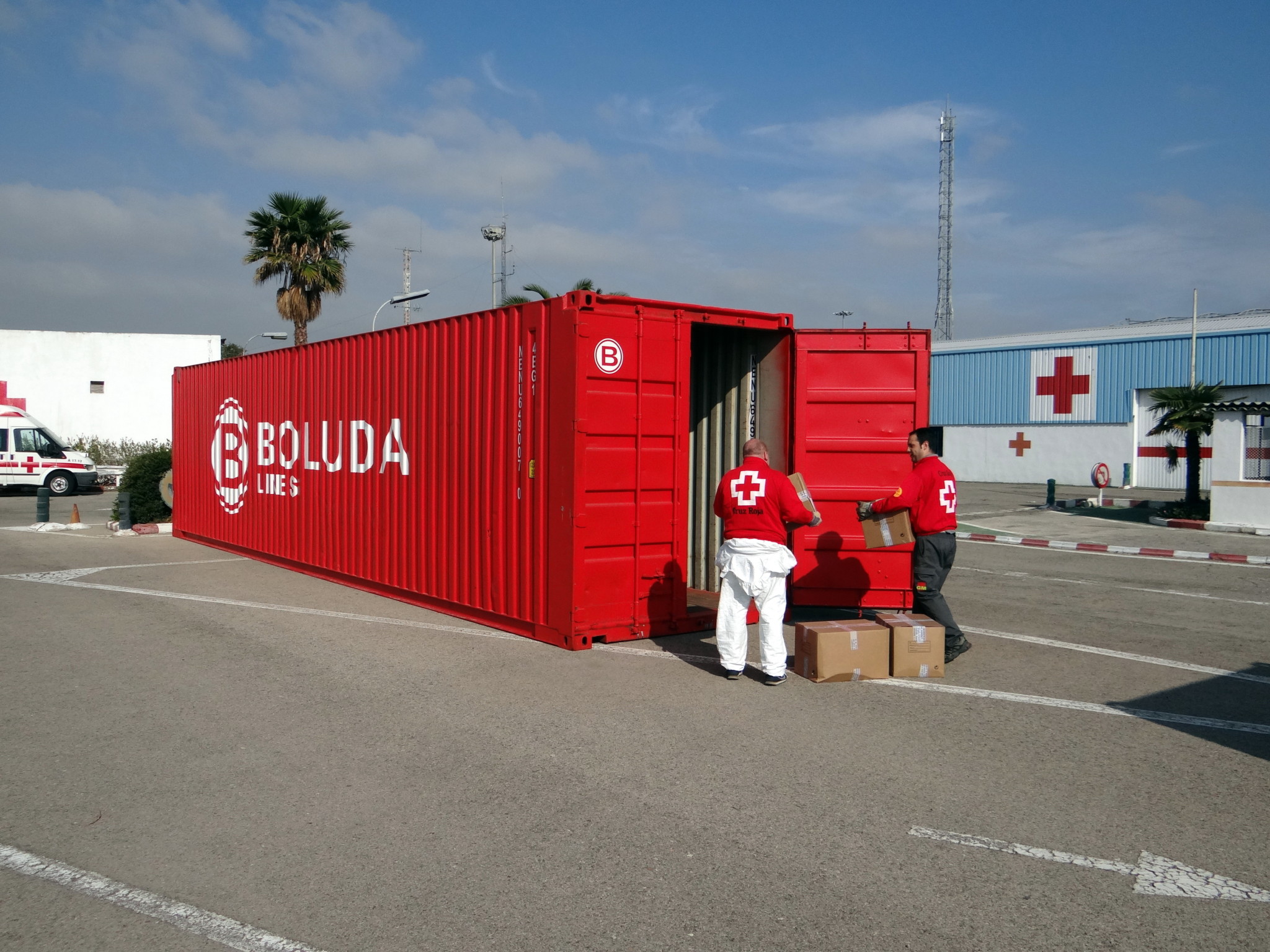 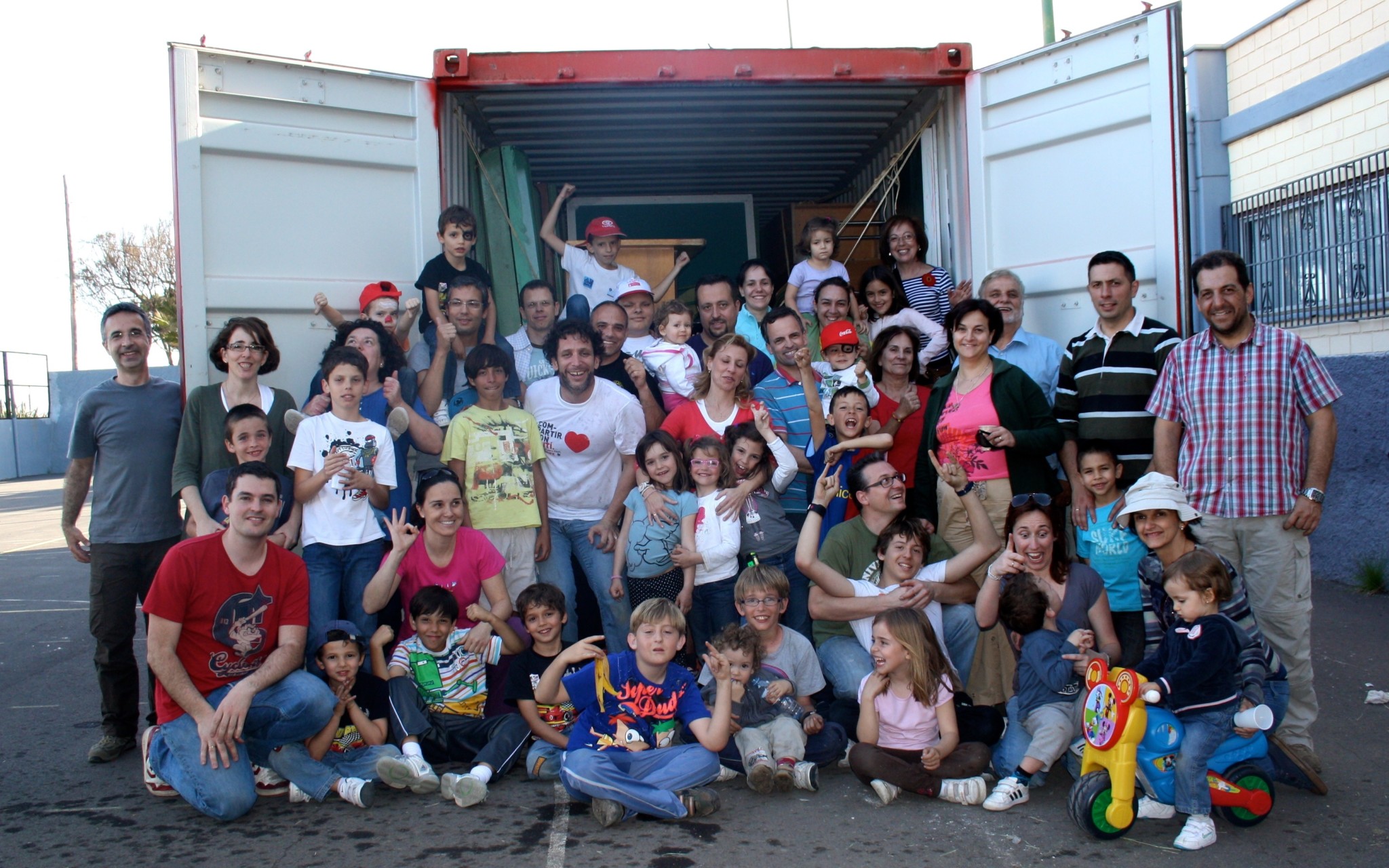 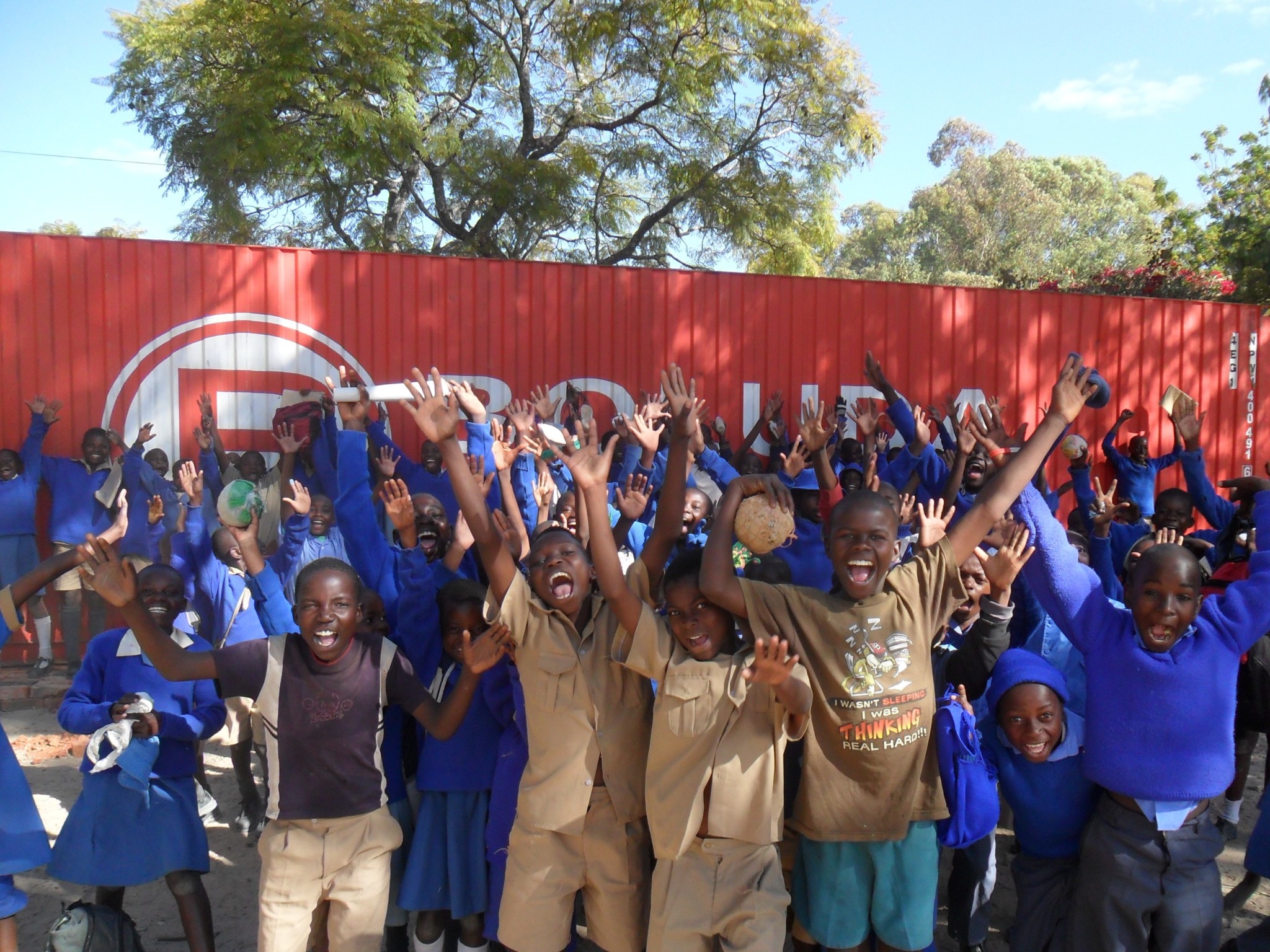 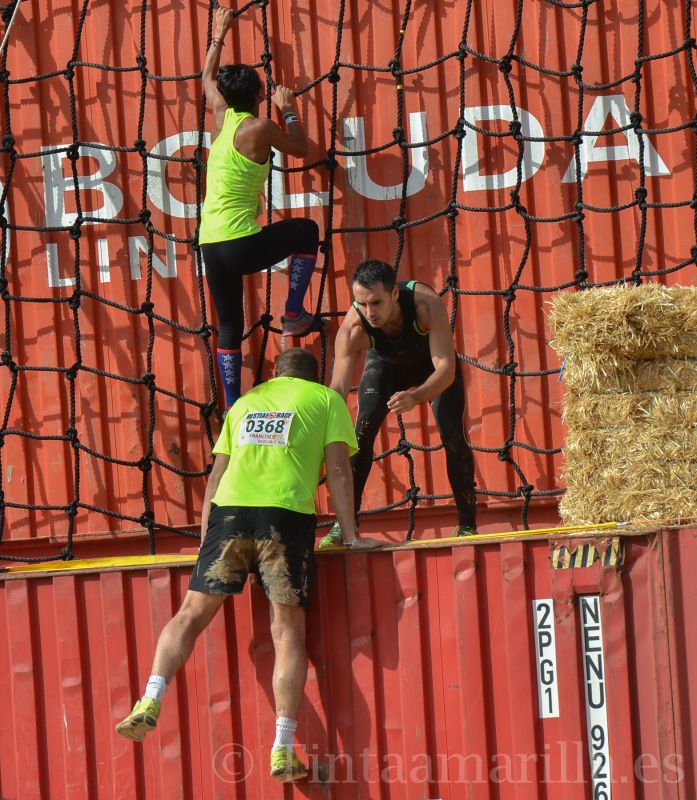 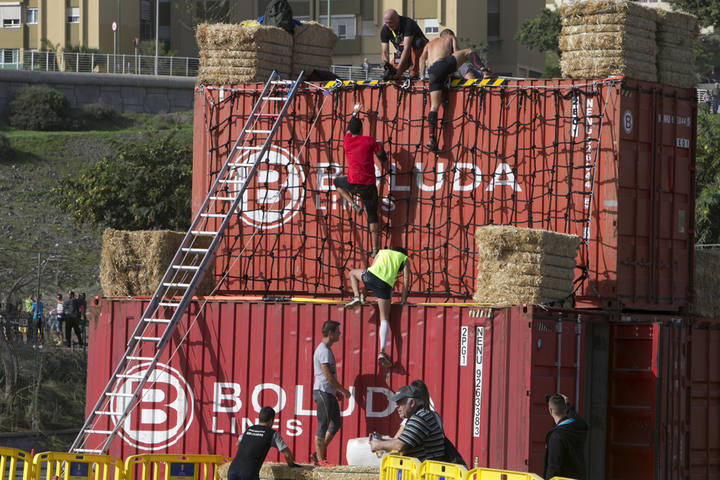 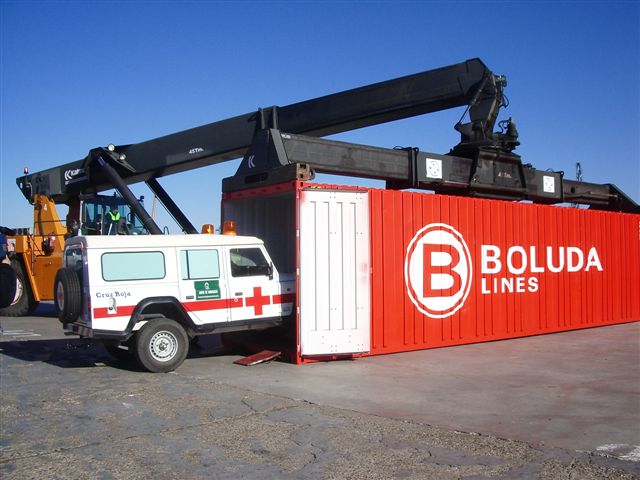 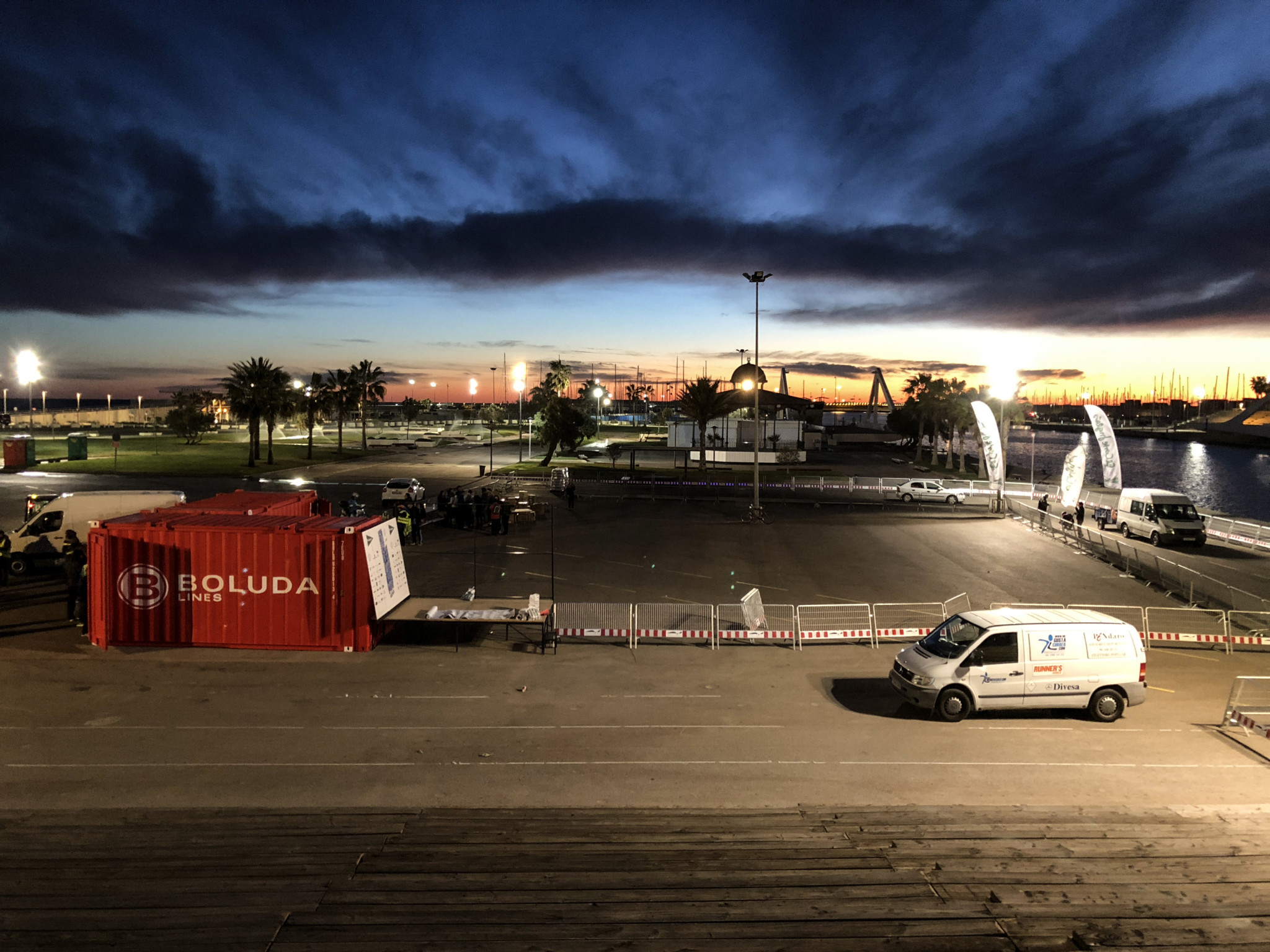 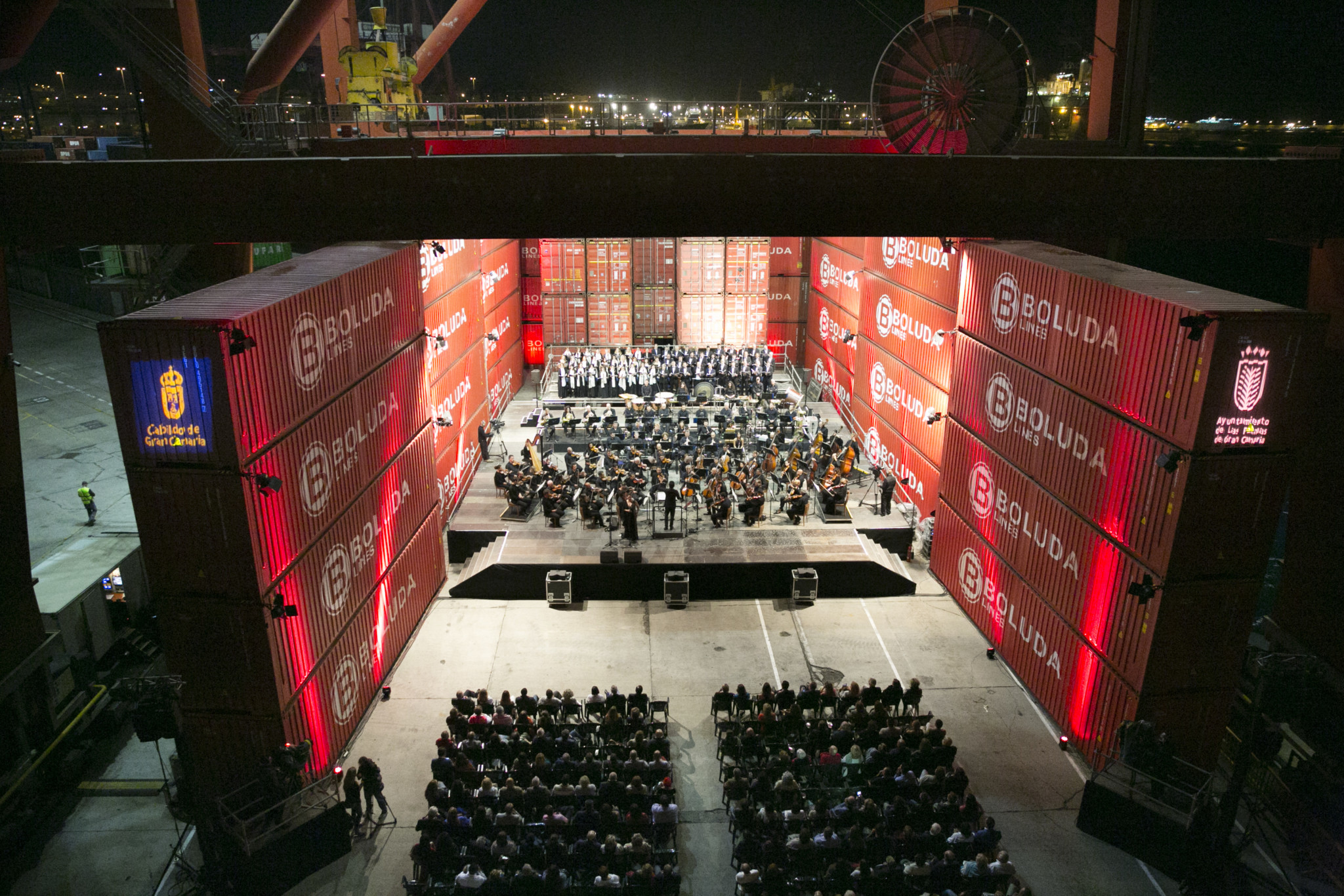 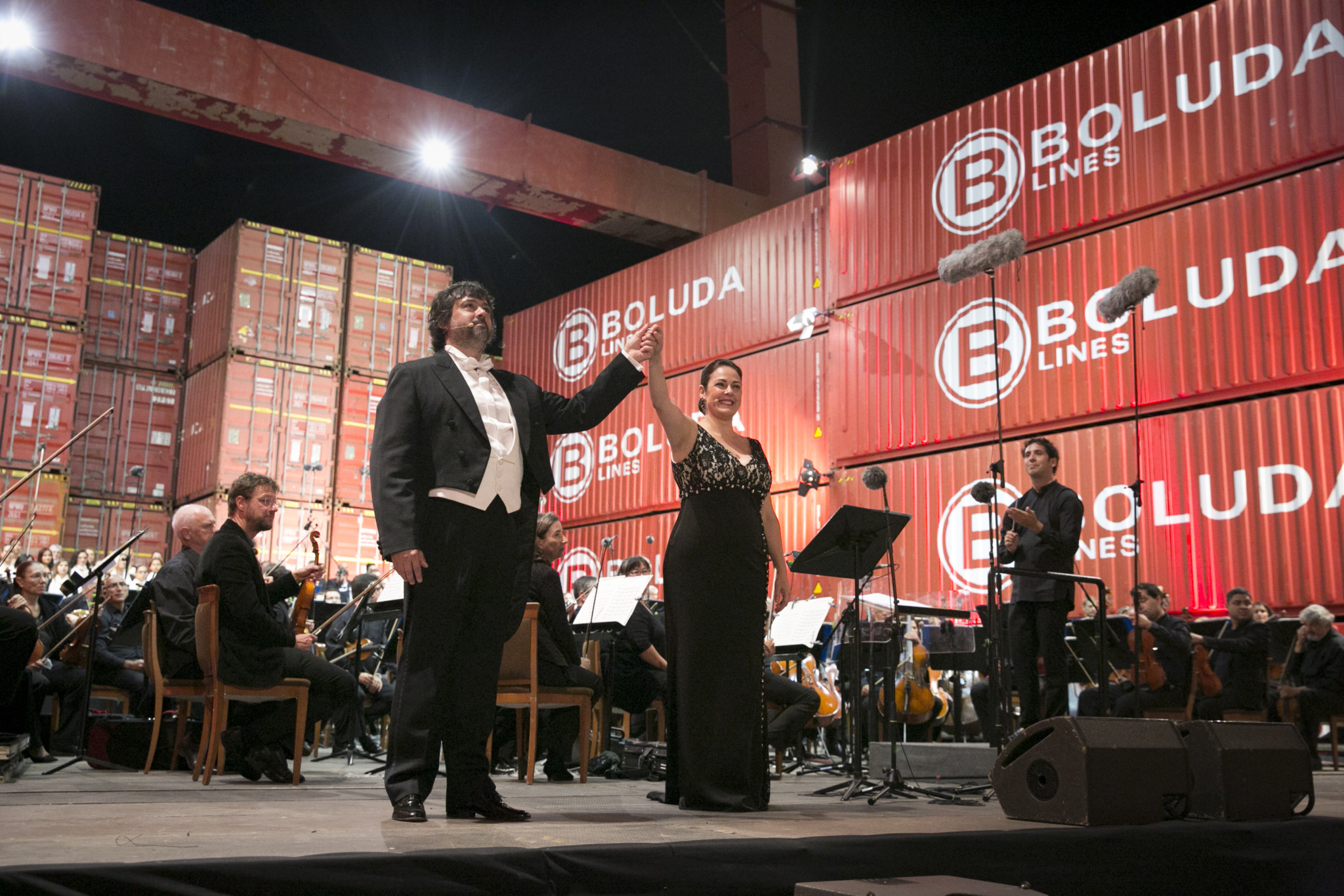 Aportem-Puerto Solidario Valencia Humanitarian entity aimed to potentiate the Corporate Social Responsibility in the community throughout the Valencian harbour and surroundings, of which Boluda Corproración Marítima is founding partner.

Since its establishment, Aportem has carried out various solidary campaigns, directed towards colleges and institutions that are located near the Puerto de Valencia. Due to the collaboration of the professionals of the sector, it obtains several thousands of toiletries and household items, as well as clothing items and kitchenware.

It also collaborated with company- and institution-initiatives, such as the campaign for blood-donations, the production of calendars to raise funds for Haiti, the organizing of visits to the harbour for family members of the professionals, fund-raising for Casa Caridad or the collaboration in the Red Cross Gold Draw.

Boluda Corporación Marítima is committed to fulfilling the Universal Declaration of Human Rights.

The Women for Africa Foundation was created with the aim of becoming a national and international benchmark, committed to sustainable economic and social development, human rights, peace, justice and the dignity of people, and was developed in a very special way for women and girls of the African continent.

The foundation is meant to give continuity to the meetings taking place under the name “Women for a better World”, to strengthen social models that dignify the lives of women and allow a sustainable development of the continent.

The Valencian Foundation for Advanced Studies

The Valencian Foundation for Advanced Studies is a non-profit organization created in 1978. Its objective is to promote scientific research and development in Spain by combining studies and research with scientific and business entities. HM the King holds the Presidency of Honor.

The Foundation has been a pioneer in the celebration and consolidation of leading initiatives in the scientific field and organizes multiple outreach activities. With the aim of institutionalizing the Awards in 1996, the Generalitat Valenciana and the Valencian Foundation for Advanced Studies created the Rei Jaume I Foundation Awards, which are the most economically endowed in Spain and whose jury is made up for the most part of winners of the Nobel Prize.

The Valencian Foundation for Advanced Studies is chaired by Vicente Boluda since 2012.