Due to take place at the end of the second quarter of 2019, the deal is worth 300 million euros

Boluda Corporación Marítima has signed a letter of intent to acquire all the shares, worth 300 million euros, of Kotug Smit Towage, a company operating in North Sea countries (United Kingdom, Netherlands, Belgium and Germany).

Boluda Corporación Marítima is now in talks to acquire 100% of the towage company Kotug Smit Towage created in 2016. The shares are owned equally by the two companies Kotug International BV and Royal Boskalis Westminster NV, and a pre-agreement reached between Kotug and Boskalis to sell their towage company to the Spanish multinational holding company has played a fundamental role in the negotiations.

By partnering with Boskalis subsidiary Smit, Kotug strengthened its presence in twelve ports in four European countries (the United Kingdom, the Netherlands, Belgium and Germany) in a business merger that has led to increased growth and smarter towing operations.

The deal is scheduled for the second half of 2019, subject to approval by the national, regulatory and competition authorities in the UK, Netherlands, Belgium and Germany.
With this acquisition Boluda holding company will gain presence in key ports such as the British London, Liverpool and Southampton ports; the Dutch ports of Rotterdam, Flushing and Terneuzen; Bruges-Zeebrugge, Antwerp and Ghent ports in Belgium, and the German ports of Hamburg, Bremen and Wilhelmshaven (Boluda has already been operating in the latter three since the company acquired Urag in 2017).
Boluda, Boskalis and Kotug’s shared strategic vision of greater consolidation in the European port towage market makes this highly synergistic acquisition attractive to all stakeholders.

A family company founded in Valencia in 1920, Boluda is towage sector leader in Spain and France and the second leading company in the world. It has a fleet of around 250 tugs located in 81 ports in Latin America, the Caribbean, Spain, France, Germany, the west coast of Africa and the Indian Ocean.

This business deal will position Boluda as world towage sector leader, with a worldwide presence in 93 ports and a fleet of 320 tugboats. 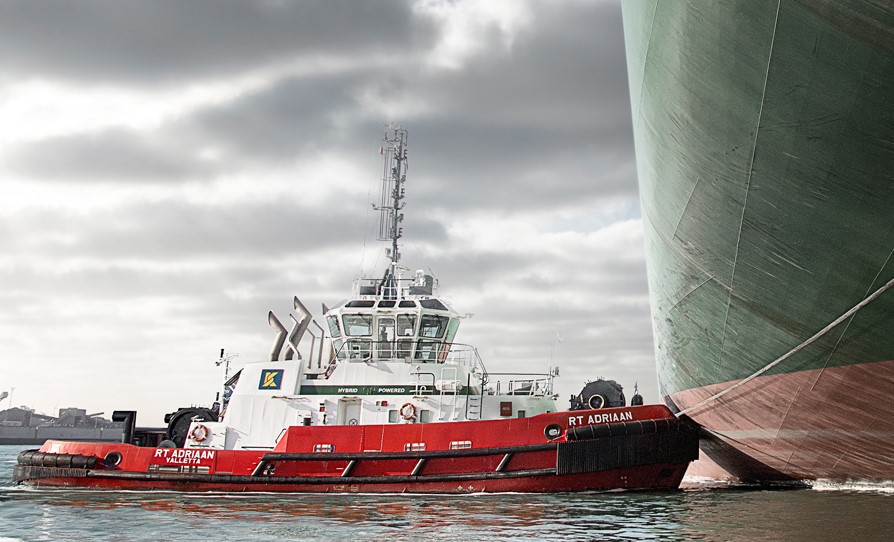