ingrid.font2020-01-27T18:01:16+01:0016/10/2015|News|
Charo Coll, manager of Off Shore, Salvage and chartering of Boluda Towage and Salvage, has been named vicepresident of the International Salvage Union (ISU), during its anual general assembly celebrated in New York last October, 1st. The ISU is the entity who represent the 60 biggest enterprises of maritime salvage in the world and belong to it the companies involved in the fight against marine contamination and have a great experience in maritime salvage.
Charo Coll joined Boluda in 1990 taking part since its beginning of the managing team of Off Shore and maritime salvage. This same year start to be developed in Spain, the “National plan of Maritima Salvage” of which Boluda Towage and Salvage is the main actor, and it’s coordinated by Charo Coll. In 1994 she is named chartering manager of Boluda Corporación maritima and she is general manager of the towage and salvage division since 1997.
She hold a diploma in fleet management, title awarded by the Chartering and Shipbroking Association and given by the North West King College (UK) and a master in Internation Maritime Law by the University Pontificia of Comillas.
Charo Coll is member of ISU since 1992 and representative of the European Tugowners (ETA) since 2002, where she is named vicepresident and later president between 2006 and 2009. She is also member of the Chamber of Commerce of Valencia and has been member of the Women International Shipping and Trading Association (WISTA), between others entities of the sector.
John Witte de Donjon Marine (USA) has been named president of the ISU in the same anual general assembly. 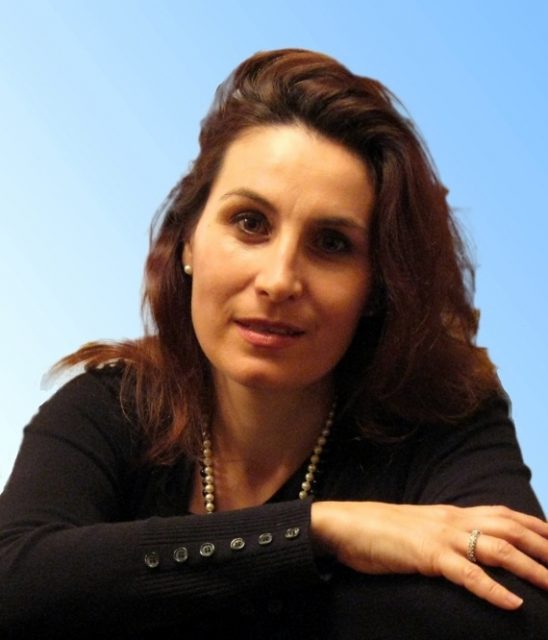