The general manager of Offshore and Salvage of Boluda Towage and Salvage, has been named member of the executive committee of ISU (International Salvage Union), during the meeting that took place in the head office in London last 6th of December.

International Salvage Union is the international association that represents worldwide the most outstanding and prestigious companies inside the area of Salvage and between them it can be found Boluda Internacional SA, who has been a member since 1992.

International Salvage Union applies a strict criterion of admission which means that only companies experts in salvage and fight against pollution and having in their curriculum vitae a high number of actions finished with success can be part of it.

The committee is composed by representatives of 12 countries as USA, Japan, China, The Netherlands o Chile and since now for the first time Spain. As affiliated ISU members we can find between all of them BIMCO, INTERTANKO, Baltic Exchange, European Tugowners Association, and American Salvage Association.

Charo Coll has been the chairman of European Tugowners Association and besides the managing of Offshore and Salvage; she is the manager of affreightment of Boluda Corporación MarÍtIma. 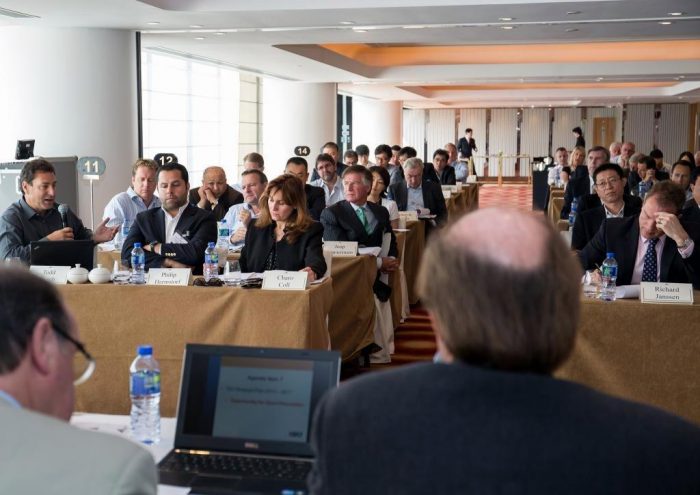