The award is in recognition both of the professional career of Vicente Boluda Fos, who set in motion an internationalization and diversification of the family business in 1982, and the excellence of Boluda Towage, a company committed to constant innovation to achieve the most powerful tugboats, adapted using technology that protects the maritime ecosystem.

Via videoconference projected during the event Vicente Boluda Fos expressed his appreciation at receiving the first annual Lifetime Achievement Award. “I would have loved to be present with all of you in London to personally receive the award. Being the first recipient of this prestigious award is a great honour both personally and professionally, especially coming from an entity with such worldwide prestige in the maritime sector like International Tug & Salvage magazine”.

The Boluda Corporación Marítima chairman welcomes acknowledgement of the trajectory of a family business linked to maritime transport since 1837 through five maternal generations, and which through three generations on his father’s side since 1920 has opted for the international towage sector, to contribute to maritime safety.

“I am pleased to share this award with all company management and staff”, he added, “as it is thanks to the efforts of the whole team that Boluda Towage is the second company worldwide in the towage sector.”

His son Vicente Boluda Ceballos is the current president of ANARE and the European Tugowners Association and executive vice chairman of Boluda Towage. 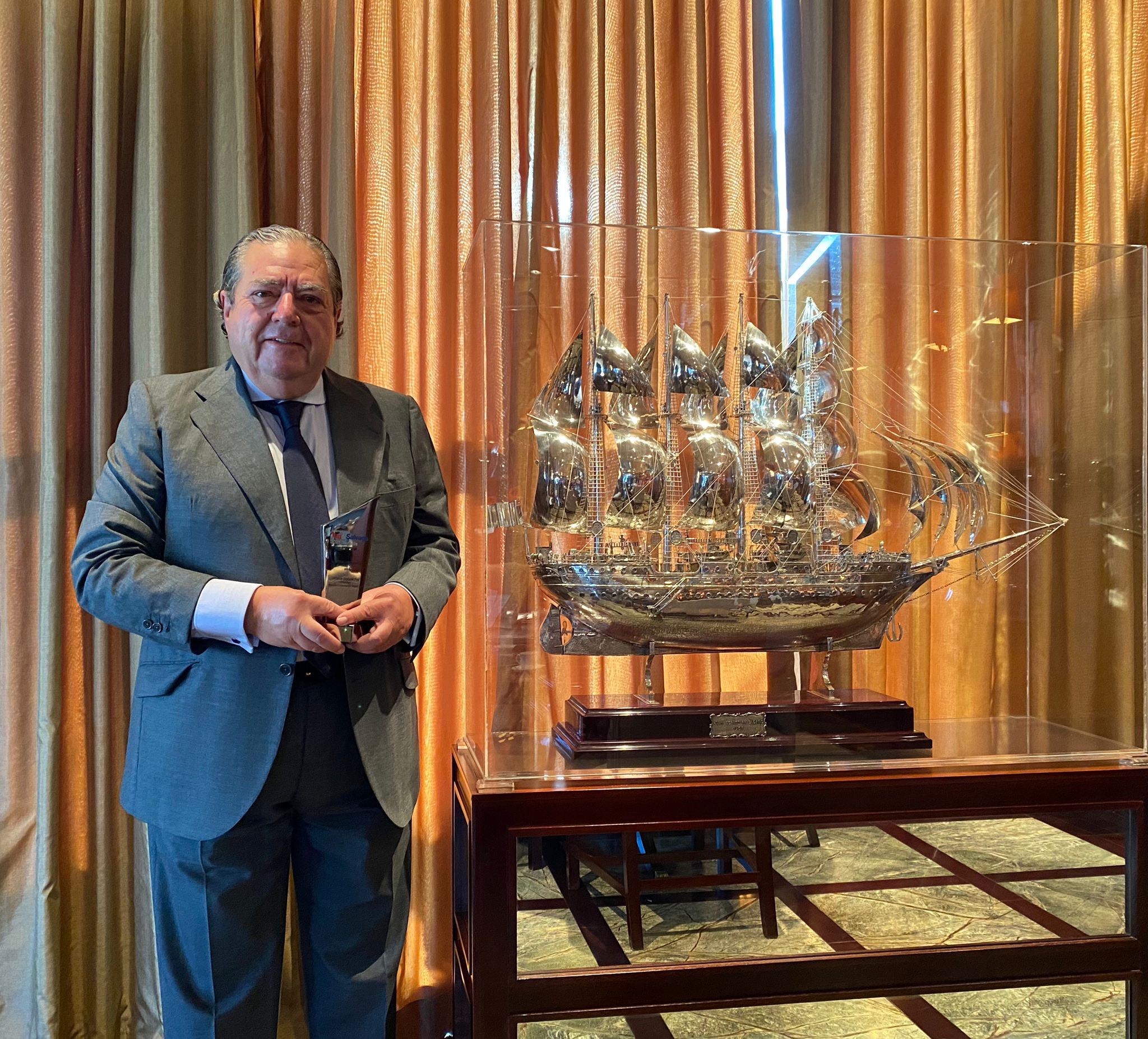