The appointment took place on 2 September at the Annual General Meeting in Turku, Finland

Vice chairman of Boluda Corporación Marítima and executive vice chairman of the company’s international towing division Boluda Towage, Vicente Boluda Ceballos was voted in as president of the European Tugowners Association (ETA) during the AGM held in Turku, Finland on 2 September.

Vicente Boluda Ceballos had held the position of vice president of the ETA since 6 June, 2019, when he was voted in at the AGM held in Limassol Cyprus, and takes over the presidency from Kimmo Lheto of Finnish company Alfons Hakans AS.

The ETA currently has 85 members and 39 associate members, with a presence in 26 countries and a combined fleet of over 800 tugboats.
Highlighted among the new ETA president’s business roles, he is also president of the Spanish Tugboat Association since July 22 of this year; a member of the Executive Committee and Plenary Committee of the Official Chamber of Commerce, Industry, Services and Navigation of Valencia, and the president of Bodegas Fos.

The new ETA president is 35 years old, with a degree in Business Administration and Management from the University College of Financial Studies (CUNEF) and the Complutense University of Madrid, and has taken part in numerous conferences and seminars related to the maritime-port sector both in Spain and internationally in Europe and South America. 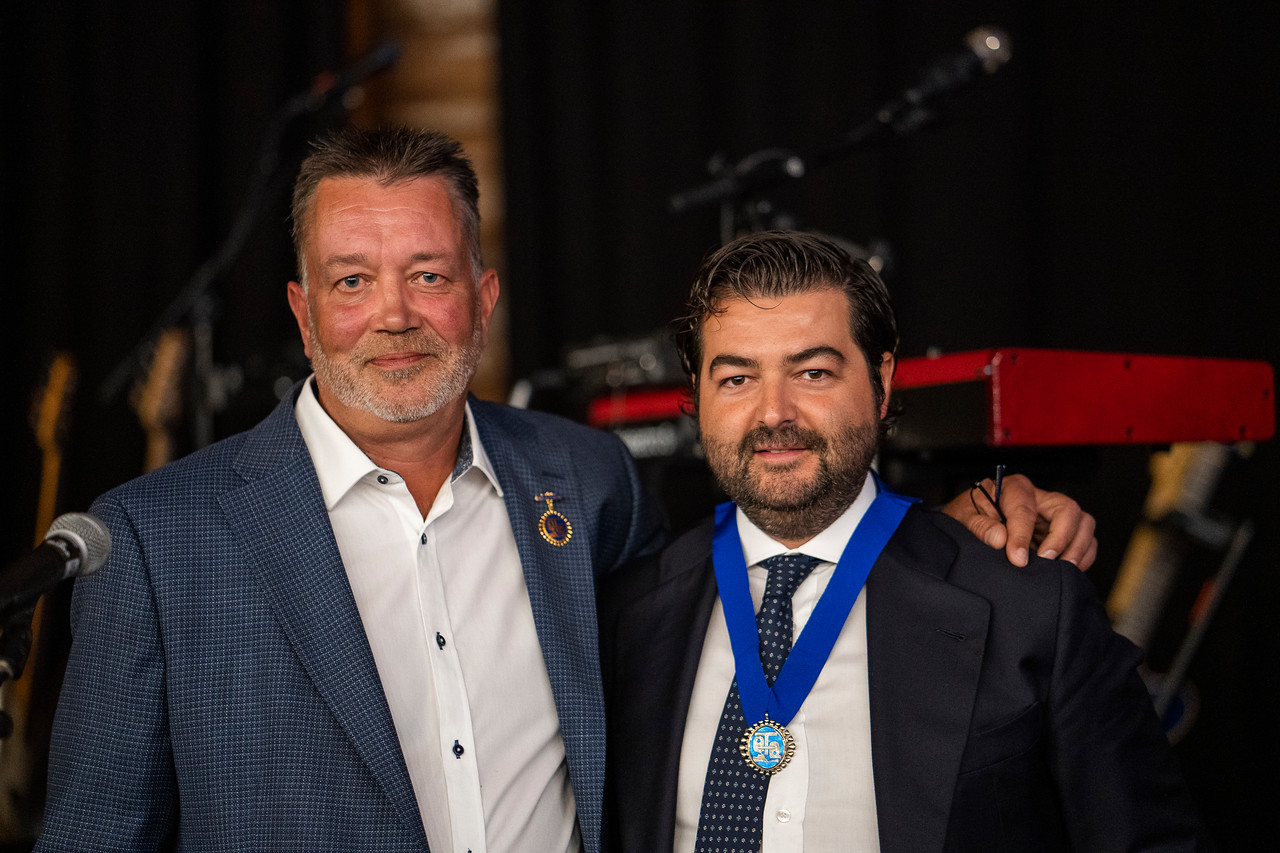 The outgoing former president, Kimmo Lheto, with the new president of the European Tugowners Association, Vicente Boluda Ceballos, at the ceremony of his appointment, held in the Finnish city of Turku.