The port community initiatives to eliminate plastic are a great success

The company’s principal measure has been to order 800 glass and blue neoprene bottles stamped with the corporate logo “B” for Boluda, for staff in all the company’s offices in Spain, reducing the use of water bottles and plastic cups. Boluda Corporación Marítima is also in talks with suppliers to eliminate plastic cups in vending machines, while waste separation and collection has been improved with the installation of designated containers to facilitate recycling.

This initiative is aimed at eliminating, over a one-year timespan, more than a million plastic bottles from the Valencian port sector, as well as cups and other products made from the polluting material. To that end, about twenty companies, associations and institutions in the port community agreed to step up action to combat this environmental scourge, in general and particularly in the sea.

The initial data already collected by campaign managers from the associations, institutions and companies involved, show more than encouraging results. In the majority of participating companies, the aim to partially reduce plastic use has been abandoned in favour of a much more ambitious one: to completely eliminate plastic.

Although the terminals, seaports, companies and institutions set less ambitious goals at the start of the No plàstic campaign, the first data collection shows that large firms are already committed to reducing plastic by up to 100%, in more cases than expected. The action points generally chosen for this unique campaign, the first of its kind to take place in a Spanish port, are removal of plastic at meetings, plastic bottles and glasses in water coolers and coffee machines, recycling systems and enhanced environmental awareness training.

All companies taking part in this project have already chosen to eliminate plastic water bottles, an especially significant move in the stevedoring sector where hundreds of thousands of bottles are used per year. They have been replaced by refillable thermal or aluminium bottles, allowing dockers and other terminal employees to minimize the use of plastic bottles. Thousands of aluminium bottles have already been distributed to the terminal operators, and soon these types of bottles are expected to be used in all cases.

Regarding water, the Valencian port sector has begun by replacing plastic cups for paper or biodegradable ones, or the increasingly popular solution of providing each employees with a personalized glass to replace the polluting plastic cups.

Reaching the same goal for coffee drinks requires technical modifications to vending machines, but many companies have already had them reprogrammed to dispense paper and recyclable wood stirrers rather than plastic cups and stirrers, or have adopted the more popular option where each employee uses their own cup. Bottles and plastic cups have almost completely disappeared from meeting rooms in the sector, to be replaced by paper or cardboard cups, jugs and glasses. Yellow waste collection containers have also multiplied in all the facilities, usually accompanied by explanatory signs regarding recycling systems and goals.

Awareness has reached the level that some of the biggest companies plan to form internal volunteer groups to “clean beaches and participate in preservation projects targeting marine areas and sea and coastal biodiversity”. The anti-plastic tendency that has built up in the professional world has raised the awareness of the thousands of people working in the sector, who have altered their routines to reduce plastic in their private lives. Various company campaigns oriented at staff and families have also contributed towards this change. 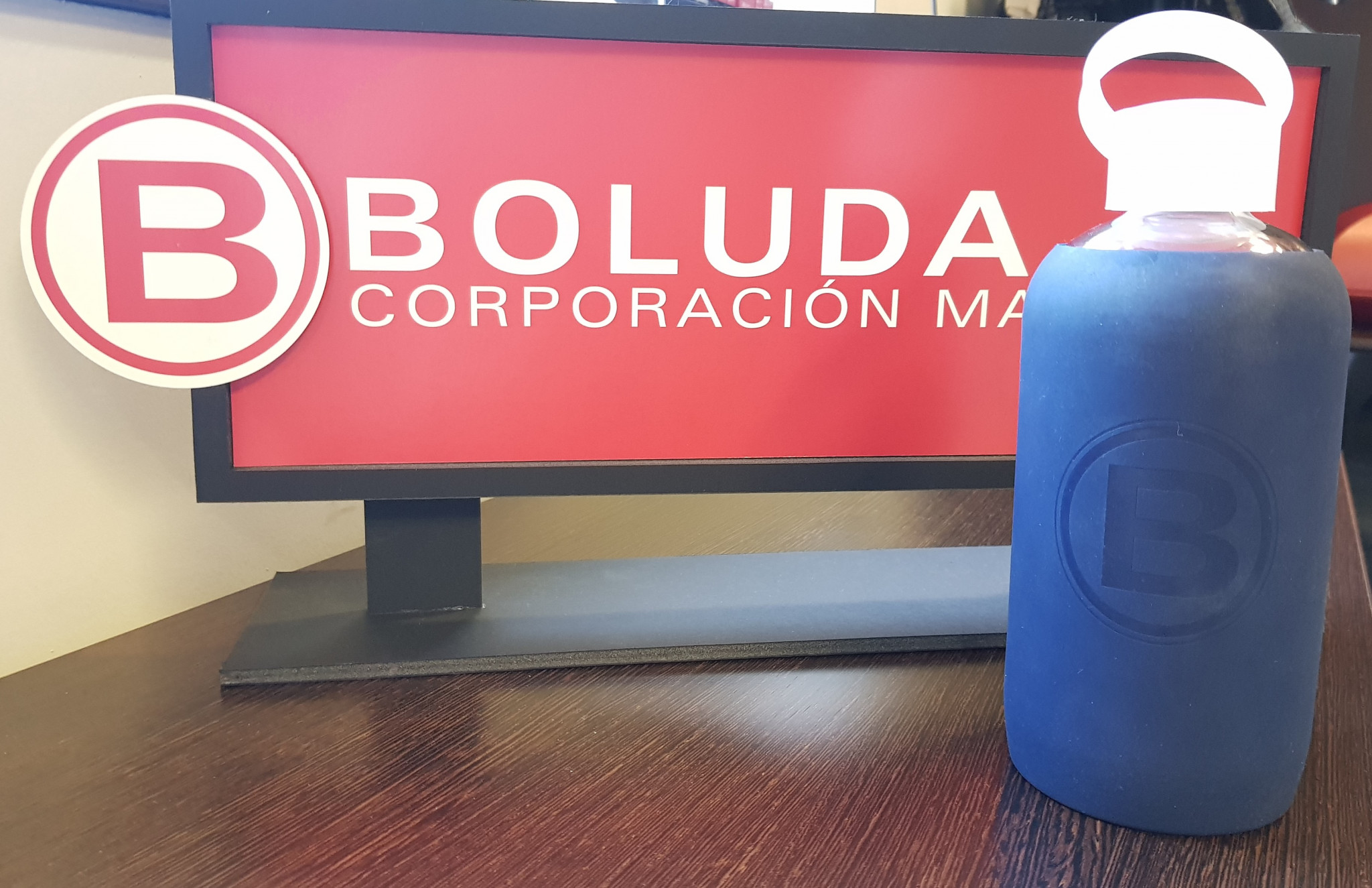