The bet for its new lines with this country has converted it in the only shipping Spanish company present in the contest.

Boluda Lines, shipping division of Boluda Corporación Marítima, has assisted at the International Fair of Green-Cap (FIC) that takes part yearly in the Isle of Santiago (Praia), capital of the country,  being the only shipping Spanish company present in this international event that has gathered together 117 exhibitors coming from Portugal, Spain, Brazil, China, Netherlands, Italy, Czech republic and United States, that express its clear bet for the industrial and commercial development of Green-Cap.

Actually Boluda Lines is offering a fortnightly stopover in Port of Mindelo (Island of San Vincent), with local junctions to the Isles of Sal and Boavista. Soon, once finished the works in the new line of mooring in the Port of Praia, it will be possible to serve Road and containerized charges and from projects coming from the Mediterranean (Italy and Spain), Canary Islands, Portugal, North of Europe, Brazil and USA.

The slogan of the edition 2012 of the FIC has been “Societies with factor of success” and its objective is to serve as a business meeting platform to the dynamic of the country, increasing the inversions and the creation of opportunities. 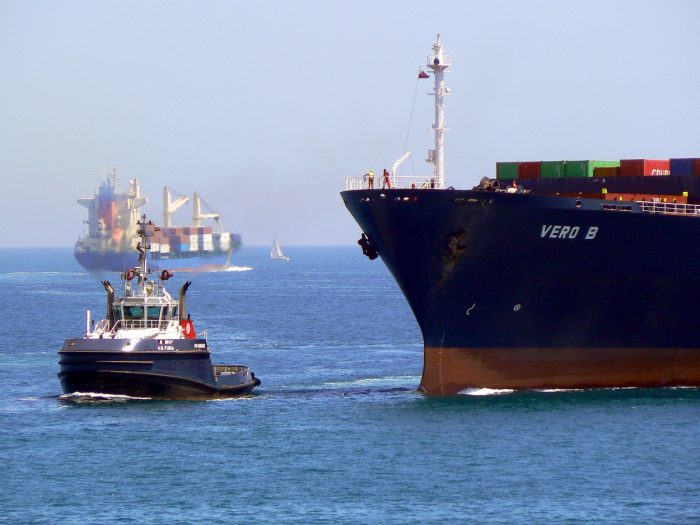