Boluda Lines has taken part of the Conxemar fair in Vigo

Boluda Lines, division in charge of the transport of goods of Boluda Corporación Marítima has taken part in the international fair of the Sea Frozen Food products, Conxemar, which was celebrated in Vigo from the 4th to the 6th of October 2011. Boluda lines participates in this event as a company of services being the frozen fish transport from West Africa to the Iberian Peninsula its activity in the sector.

The fair has allowed us to consolidate the traffic with the Mindelo port, through the contacts in the area with the Spanish longline fishermen that will represent a significant saving in the transit time of these goods. 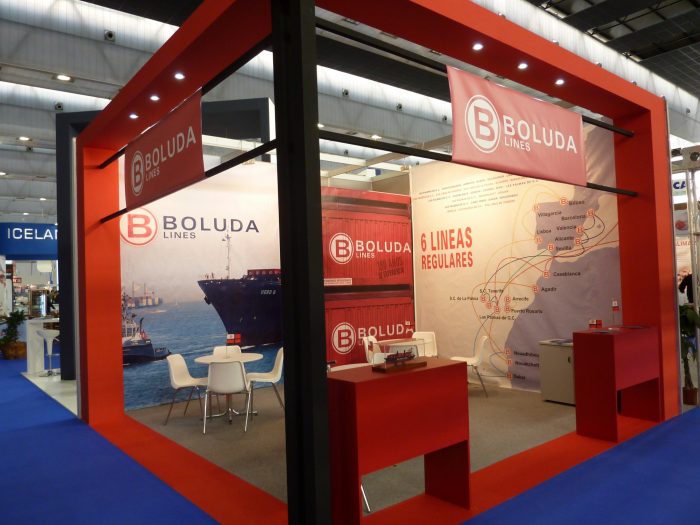