The company is a subsidiary of Boluda Towage Europe, Boluda Corporación Marítima’s towing division in Germany, the Netherlands, United Kingdom and Belgium

With the tugboat BREMEN FIGHTER, Boluda Towage has won the Federal Republic of Germany government public contract for rescue services in the Baltic Sea. The contract, which came into effect on 5 March, is for a period of two years, renewable for up to three years.

The BREMEN FIGHTER, the most powerful tug in the Boluda Towage fleet, with a 104-ton bollard pull, is currently sailing to the port of Sassnitz on the island of Rügen, from where any emergency rescue operations can be launched after sea state monitoring.

From the second half of 2021, the Bremen Fighter will display the official coast guard colours, with a commitment to protecting maritime safety in the eastern Baltic Sea, under the command of German authorities.

Boluda Corporación Marítima CEO Vicente Boluda Fos has welcomed the fact that “for the first time, the Boluda flag will be a permanent presence in the Baltic Sea”.

This concession supports the internationalization process of Boluda Towage’s towing service in northern Europe, in line with various strategic acquisitions closed by the company: in 2017 the German company Urag; in 2019, the Dutch company Kotug Smit Towage, enabling the company to operate in the main ports of Germany, the Netherlands, the United Kingdom and Belgium, and last February the Dutch company Iskes Towage & Salvage, opening access to new ports in Germany and the Netherlands and internationalization of the towing service in Portugal. 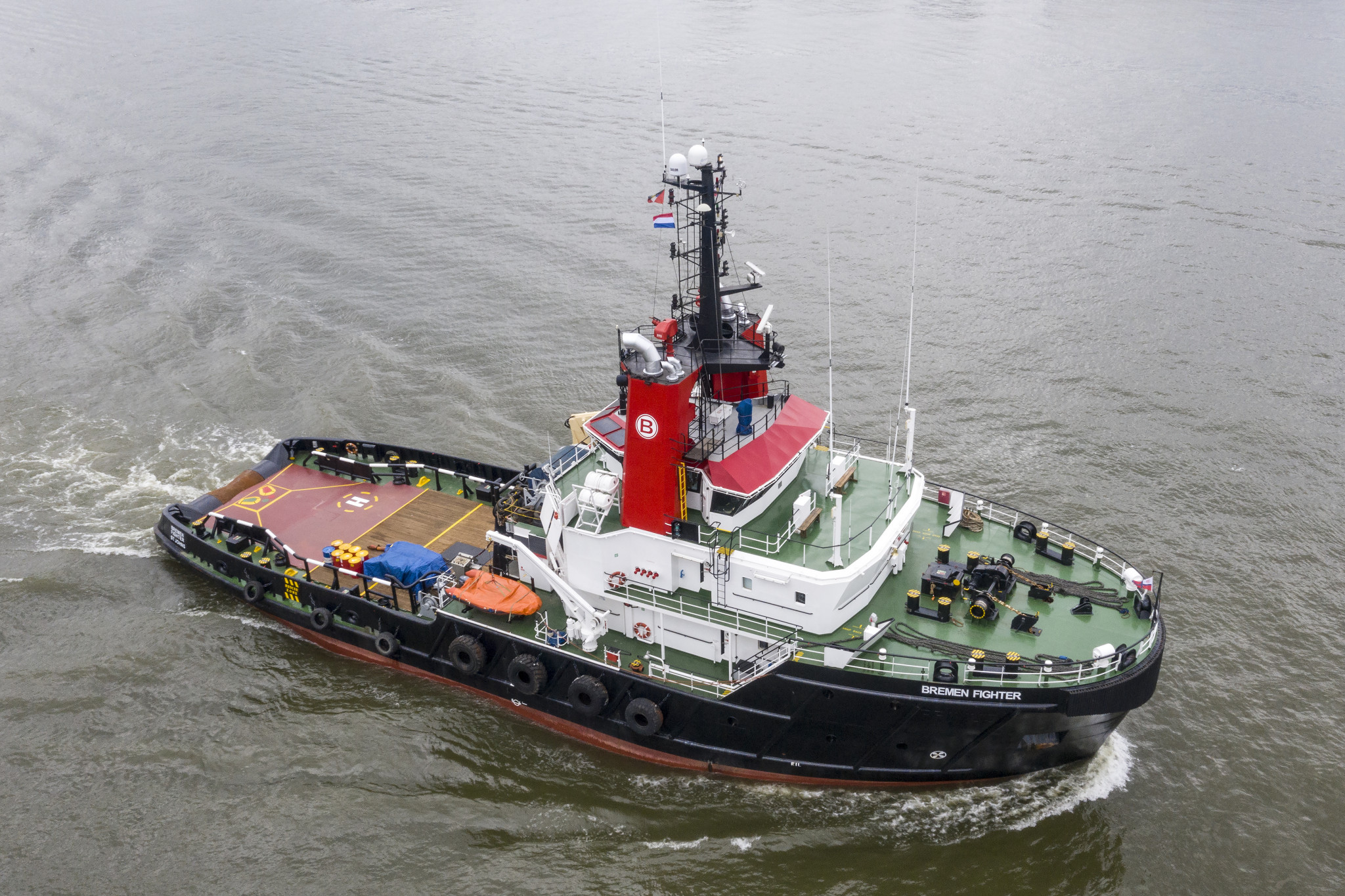