The headquarter of Boluda Tugboats in Valencia, host of the lunch of the brotherhood of the Virgin of The Carmel

It got together the corporation of the pilots of the Port of Valencia, amarradores of the port and members of their families.

For the second consecutive year, workers of Boluda Towage headquarter and Salvage in Valencia have organised the lunch of brotherhood in honour of the festivity of the Virgin of the Carmel.

Were received the corporation of pilots of Valencia, amarradores of the port of Valencia, colleagues of the headquarter of Boluda Tugboats from Sagunto and family members of the three entities present. The tugboats were adorn and some paellas were cooked between the own assistants.

Those brotherhood meetings show the Great Spirit that exists between the three collectives, who is after necessary to give, as efficiently as it is done, the service of towing, piloting and mooring, important to make the traffic in port quicker. 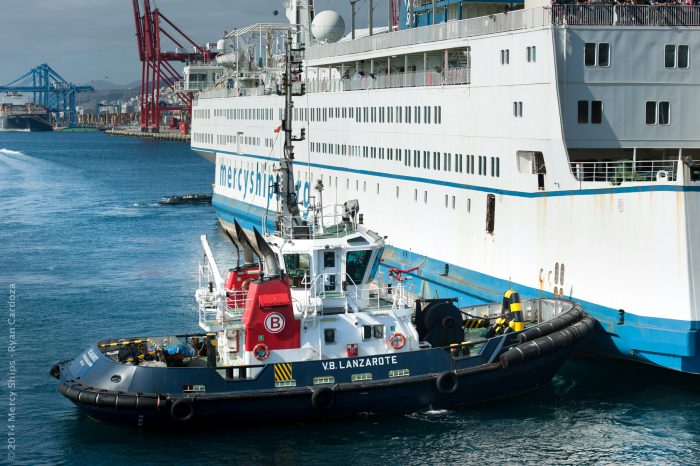