Jean Marc Michel, manager of Boluda Cameroon, has been named president of the Foundation of the Friends of the Maritime Museum of Douala.

Douala (Cameroon) – Boluda Corporación Marítima, through its filial in Cameroon and inside its programme of Social Corporative Responsability, has inaugurated the Maritime Museum of the City of Douala in combination with the National Council of stevedorers of Cameroon (CNCC). The act has consisted in the participation of different personalities of the African Country between who stands out the one of the Ministry of Transports, M Mkili Robert, who inaugurated officially the new enclosure.

With the creation of this museum, Boluda Corporacion Maritima lets clear its compromise with the countries in which it operates and the promotion of its economic and cultural developpement. The manager of Boluda Cameroon, Jean Marc Michel has been elected President of the Foundation of the Friends of the Maritime Museum of Douala”:

The museum allows to know the relations from ancient times the African country has maintained with the maritime world. In it, it can be contemplated the different works related with the sea and the port activity. Boluda Corporación Marítima will participate actively in the day to day of the museum and transmit the experience of the company leader in the maritime area.

With a clear educational vocation, the museum will encourage cultura activities inside the city of Douala and impulse others destinated mainly to the youth. The new center will be a reference for the port life and will act like a economic showcase of the professionals of maritime world. 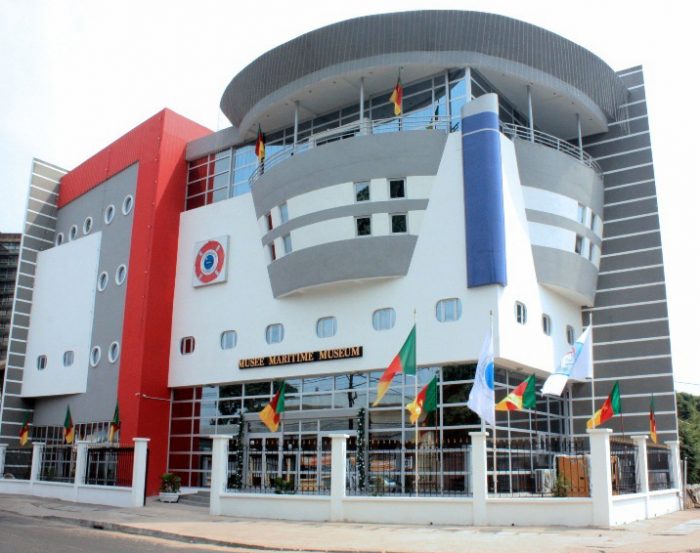