It will provide a port tug service in Port au Prince.

Boluda Fos Corporación has started the running of the port tug service in Port au Prince, the capital of Haiti.

In front of this new Haitian company will be as manager Mr Stephane Flamber.

Boluda Fos Corporación operates with a fleet composed by 72 units who provice services in 9 countries of the american continent. 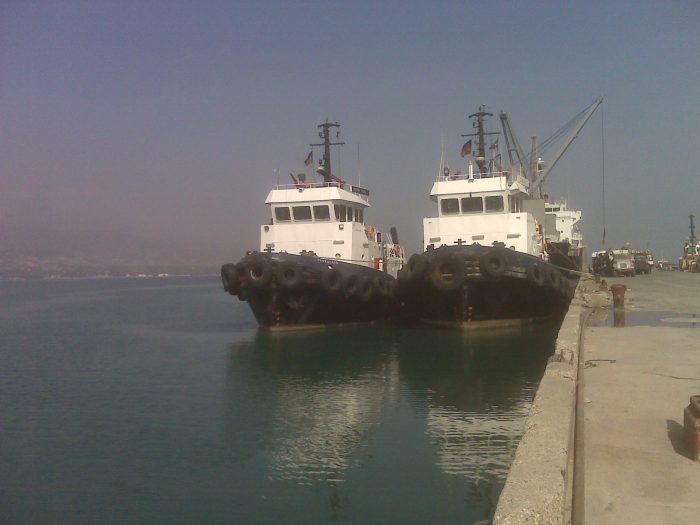